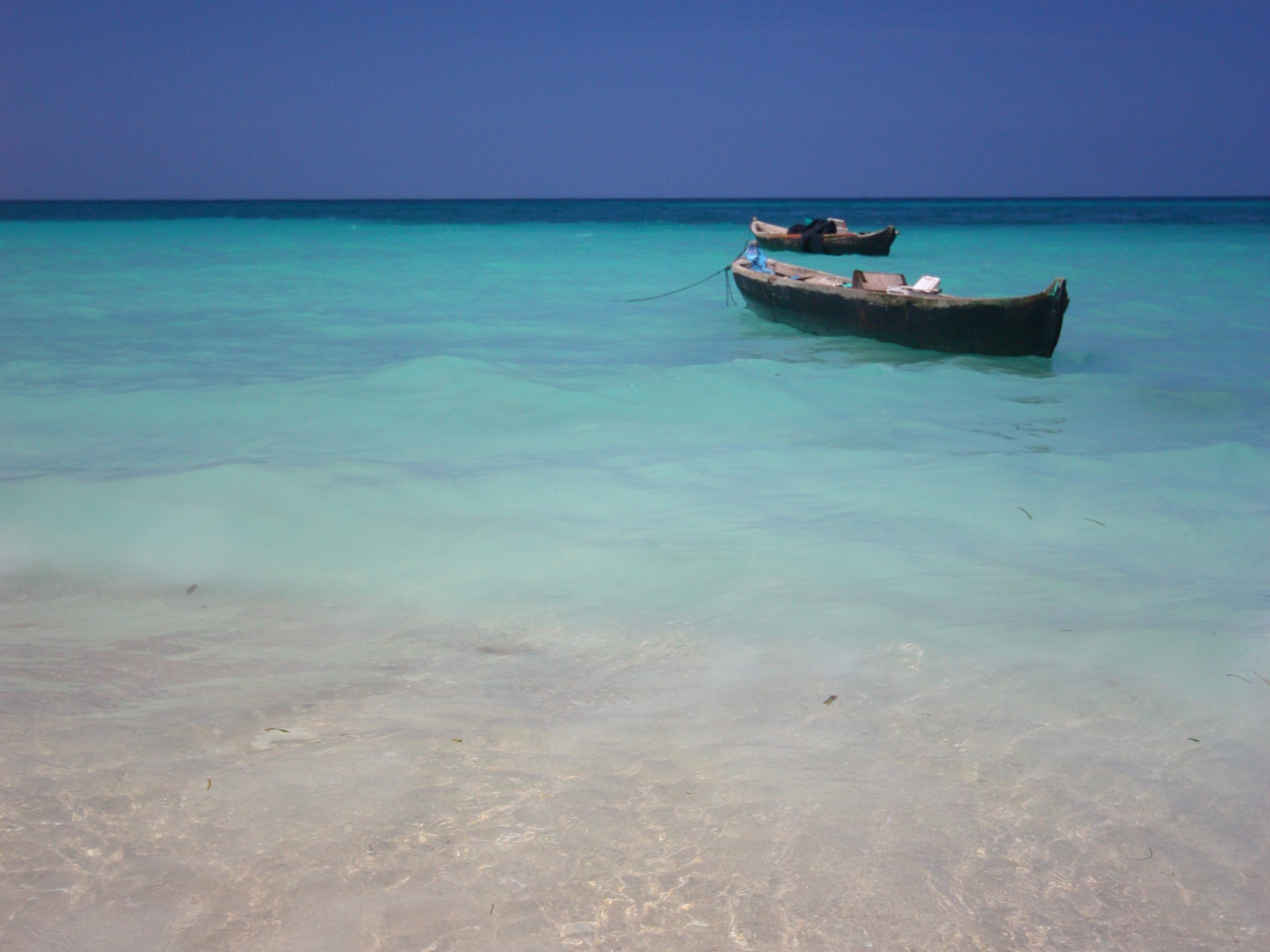 Colombia is an incredible country. Ask the average person what their immediate associations with the country are and many will conjure up images of Tony Montana style cocaine drug lords, gang violence and guerrilla warfare. Fortunately, this perspective is based largely on stereotypes rather than fact. Inspired by an old friend of mine named Janna who had been living in the country for two years, traveling to every inch of the nation and loving every minute of it, Colombia was our inauguration to South America. We headed straight to Barranquilla, essentially an industrial city with little to see for the average tourist. It’s best kept secret, however, is the second biggest Carnaval celebration (Rio being the first) in the world. Spending our nights amidst street wide drum circles and lavish parades with not a tourist in sight, this was the kind of cultural experience I had hoped for. Following a couple of weeks immersed in this incredible atmosphere, we took off to Playa Blanca, a pristine paradise located off of the coast of Cartagena in the Caribbean Sea. Most people opt for the day tour, but the real payoff is getting a tent and camping out on the beach. With all of the locals departing to the center of the island once the mass of tourists have passed, the setting is straight out of Lost. Waking up to nothing but the call of sea birds and the crash of waves into the immaculate white sand, realizing you have paradise all to yourself is difficult to take for granted, even for the most jaded of travelers. 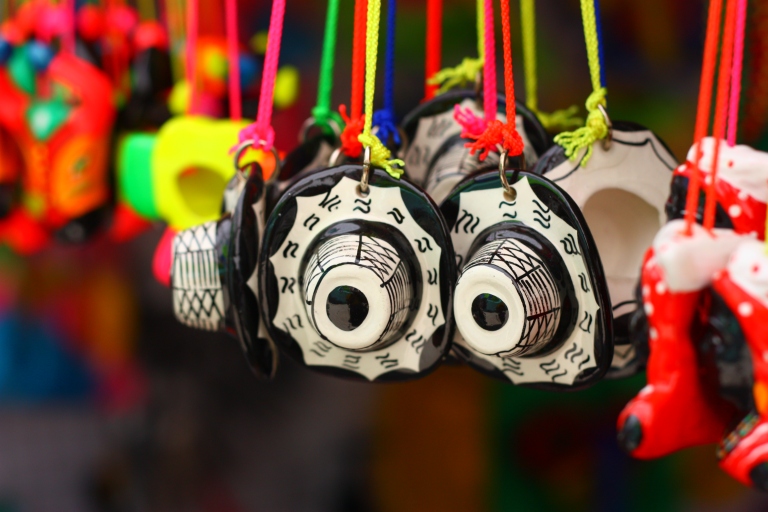 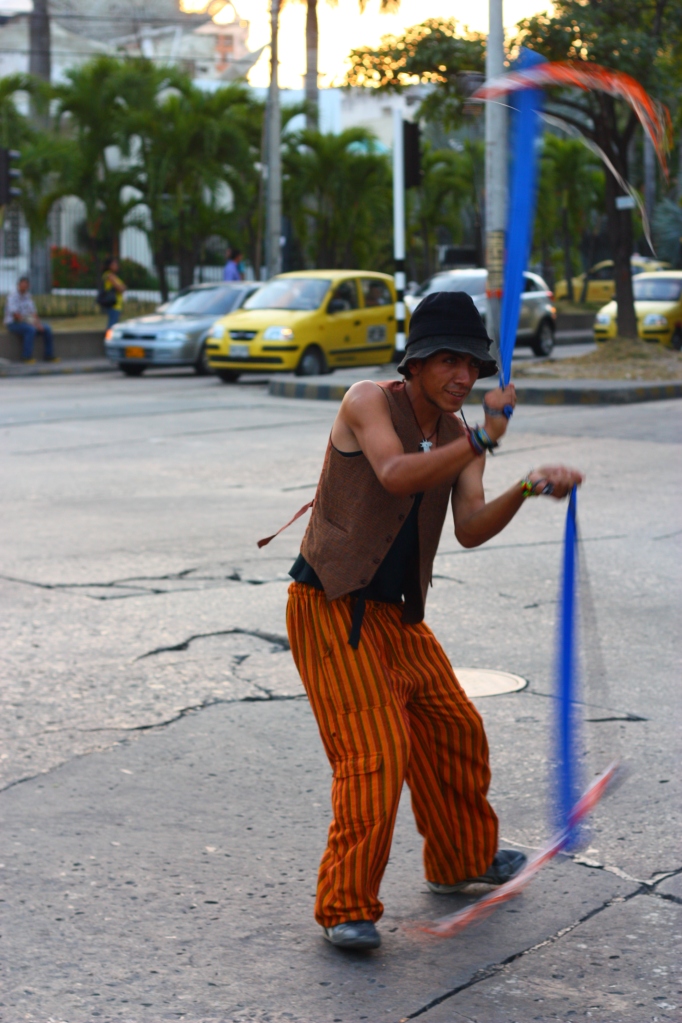 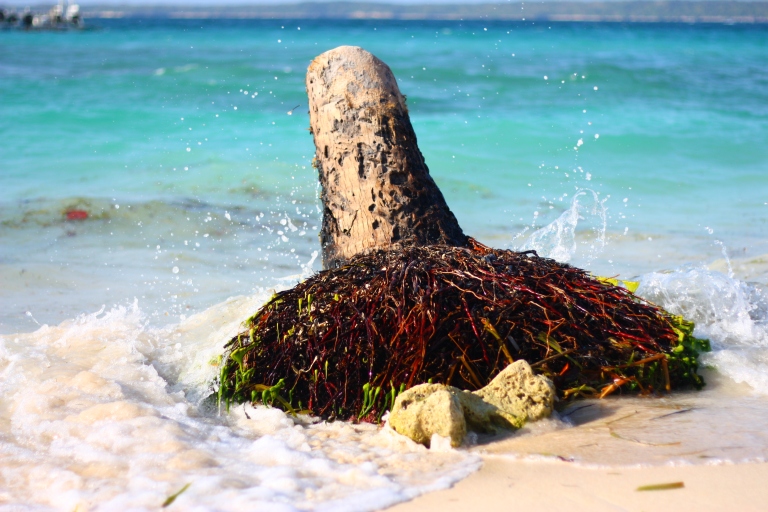 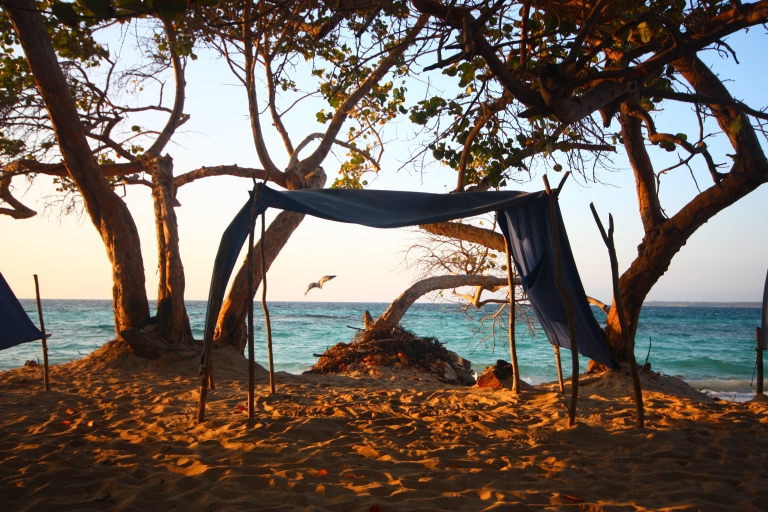 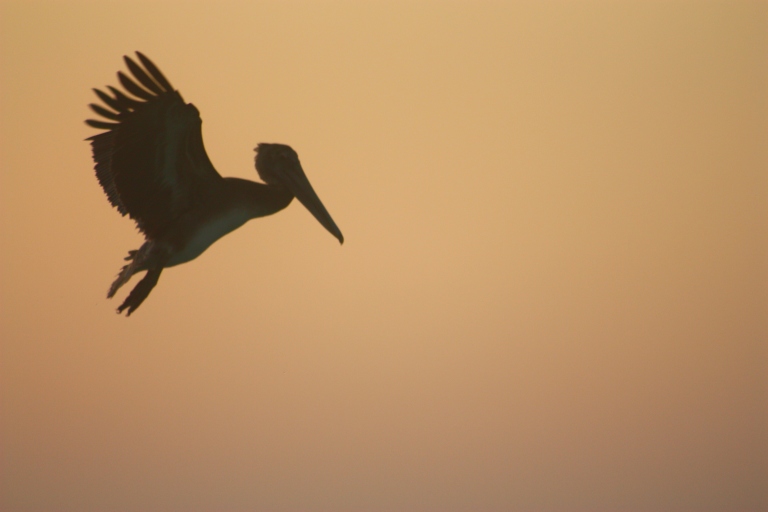 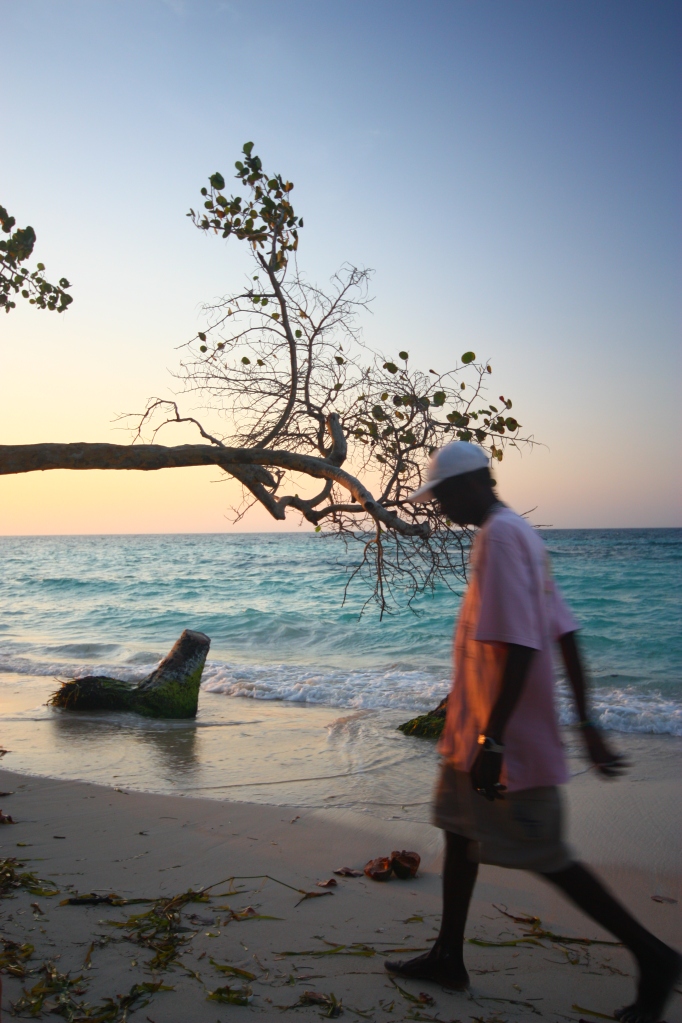 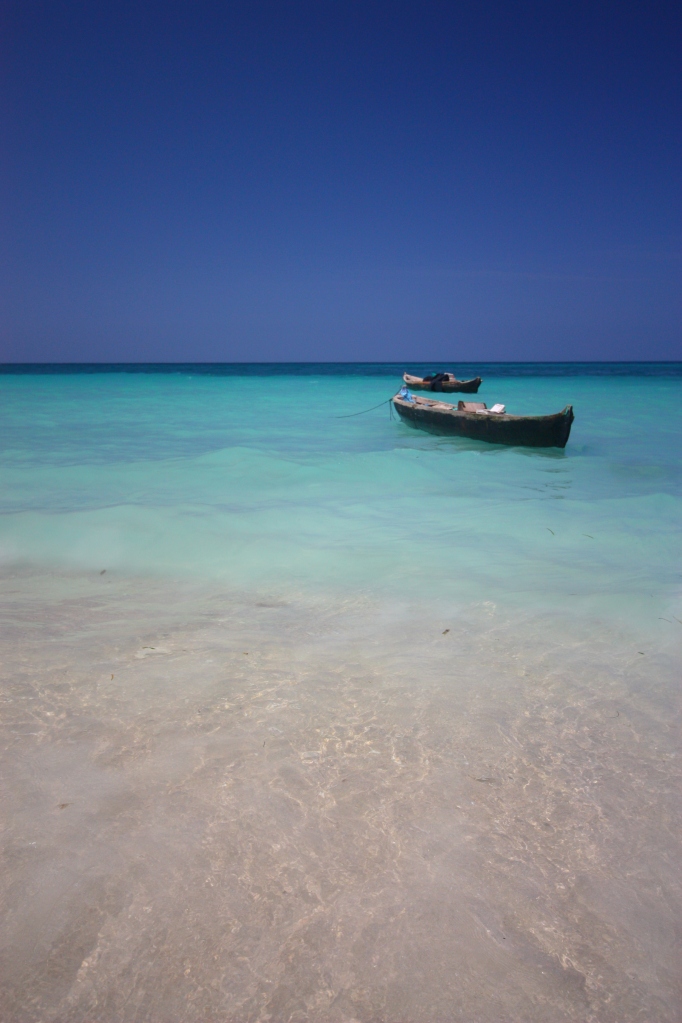